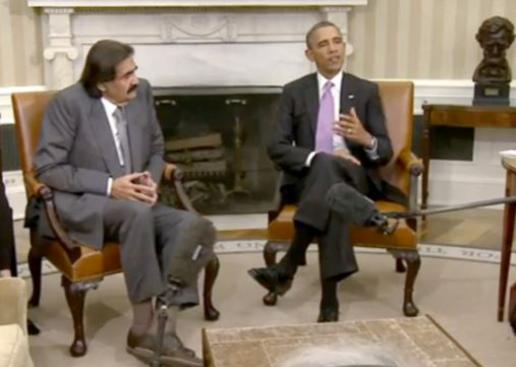 The Emir of Qatar, Sheikh Hamad bin Khalifa  and

the US President Barak Obama

Accomplishments and Achievements of
Presidents, Kings and Princes

For Museums, Head of State and Prominent Figures

Each Country should have its own County Relations - Anti Terrorism Political Art to fight Terror Countries and Countries who support Terrorism and  make History with USA and other Countries against Terrorism.

We pledge to fight Terrorism 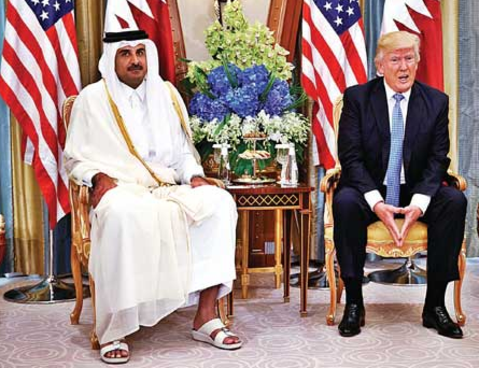 the US President Donald J. Trump