in the fight against global Terrorism and write the

actions taken by the

to combat Terrorism and help Yemenis

This will be registered

Her Majesty The Queen Elizabeth II

This artistic Painting expresses the opinion of the artist

U.S. News channels feeling  more committed to the Kingdom of Saudi Arabia and and like this Art 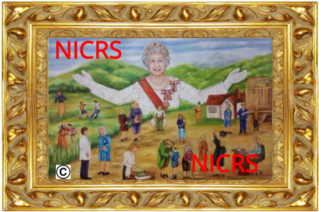 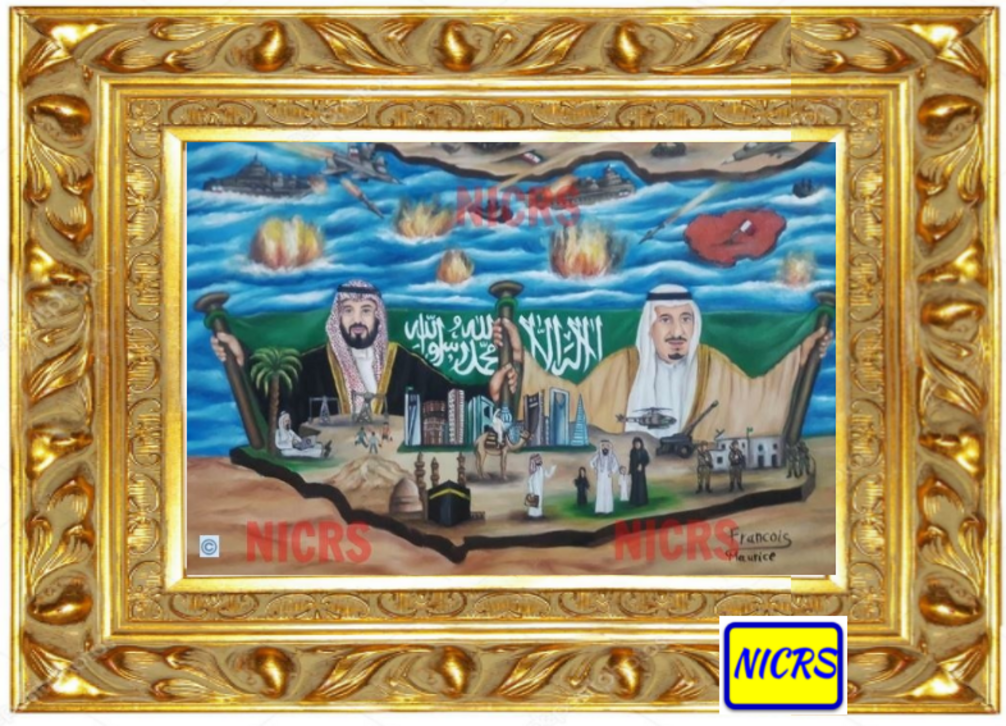 We can deliver within United States to your Embassy in Washington DC ,

from U.S.A. to any address Worldwide

​Deserve to be Painted
to stay in Saudi Arabia's

1.Protecting the Kingdom
​ of Saudi Arabia

6. Women in the ​Saudi Society   Collection

History will record and demonstrate the actions taken by the
United Arab countries with U.S.A.  against Terrorism

Stand up to fight  Terrorism

Please Note Paintings are the property of NICRS and
it is not permitted to
be copied , Violators
will be punished by
local and/or

with Government and
​Country Issues

protecting the Kingdom
​ of Saudi Arabia from the  Country Iran.

In spite of all Iran Attempts

Saudis are now living in
Security, Prosperity
And
Total PEACE

The Painting also records the meanings of fighting Terrorism, which will also affect domestic and international public opinion, the measures taken by the Kingdom to fight Terrorism and the Role if Iran