Please Note : Paintings are the property of NICRS and it is not permitted to be copied , Violators will be punished by local and/or

and Countries  supporting Terrorism and it's Presidents

to let the World know about them 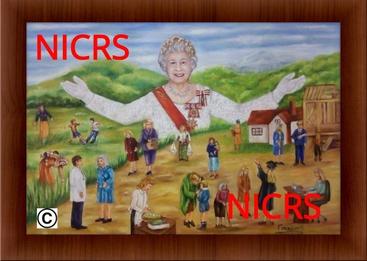 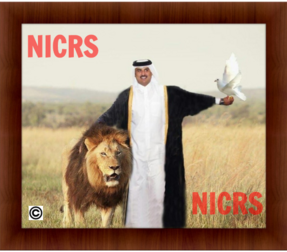 of  Presidents, Kings and Princes

Deserve to be Painted 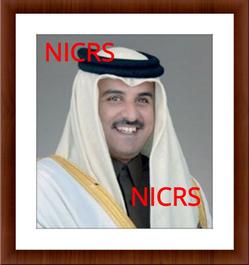 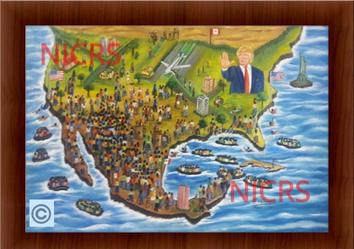 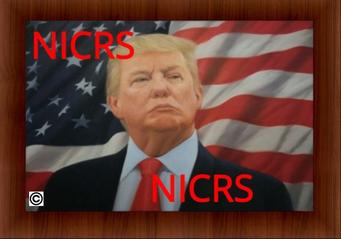 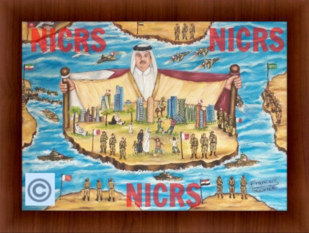 help Terrorism
By Doing Nothing

Painting the Accomplishments and Achievements of
Presidents, Kings and Princes
"Deserve to

Anti Terrorism Political Art is Created to change  Public Opinions, Prove and Convince People who are Terror Countries and Countries who support Terrorism

We  can fight Terrorism only with